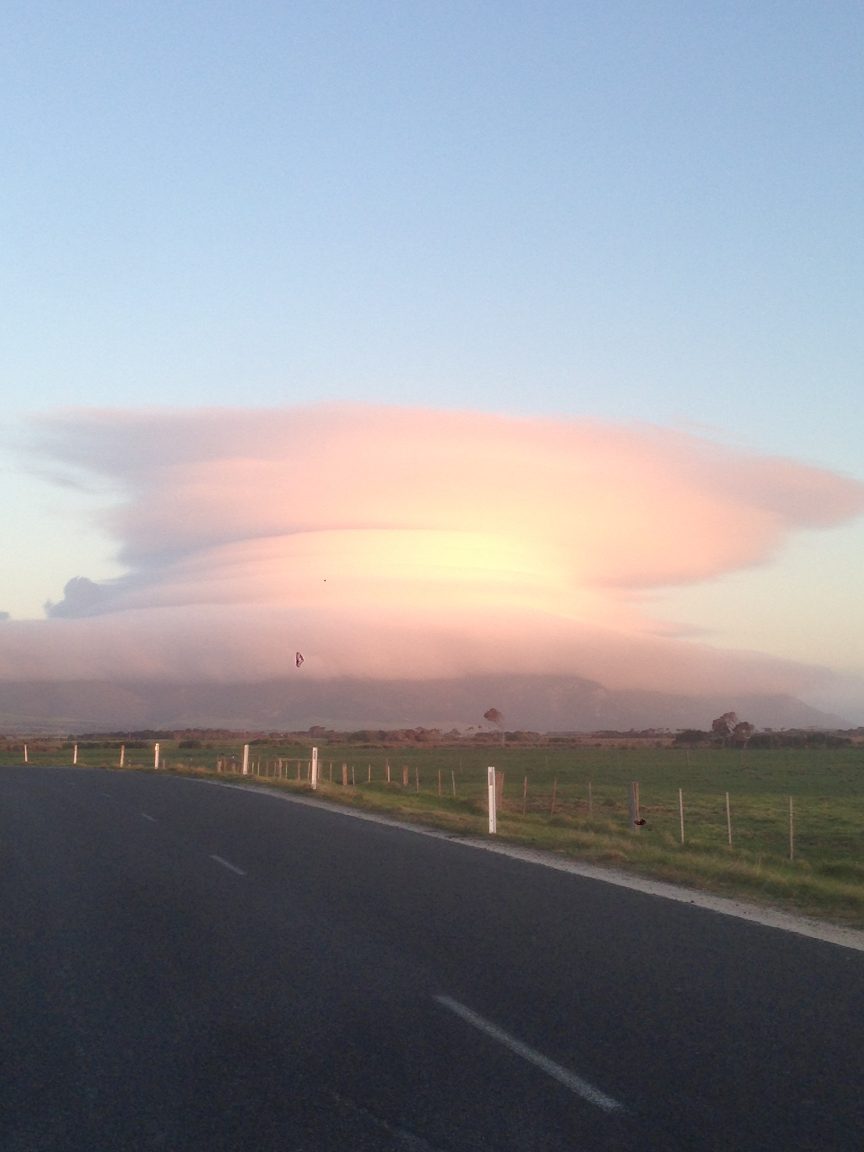 The abnormal is becoming normal. It’s seeping into our lives. A regular piece of writing advice is ‘make the ordinary extraordinary’. But now the extraordinary is becoming ordinary and it comes missing a set of instructions.

Mornings feature press conferences. The state premiers must have agreed on regular times, so they don’t clash. NSW has 8am. Victoria is at 8.30. QLD at 9am. Tasmania’s is at 9.15. They have made their way into my mental diary uninvited.

I grow uncomfortable watching TV. It’s absurd I know, watching strangers shake hands, acquaintances air-kiss. A game-show host puts his arm around the shoulders of a contestant. In a drama a woman gets on an already-crowded bus. News anchors on foreign channels sit as they used to. My brain screams ‘too close together’. Phryne and Jack waltz closely across a parquet floor. TV chefs spoon from the same plate. My mind bucks.

I haven’t been able to introduce myself to my new neighbours. Usually that would entail a simple knock at the back door preferably with a bottle of wine or a fresh tomato. Now? I’ve been waiting until I spy them coming or going, so I can wave from behind my fence.

On the news, delivered matter of fact: the US Government is releasing 100,000 body bags.

These last weeks have seen a whole new vocabulary sprout from the mouths of television commentators. And we know without a dictionary what they mean: social distancing, lockdown, herd immunity, flattening the curve – this last a phrase that I wish was still confined to the gym.