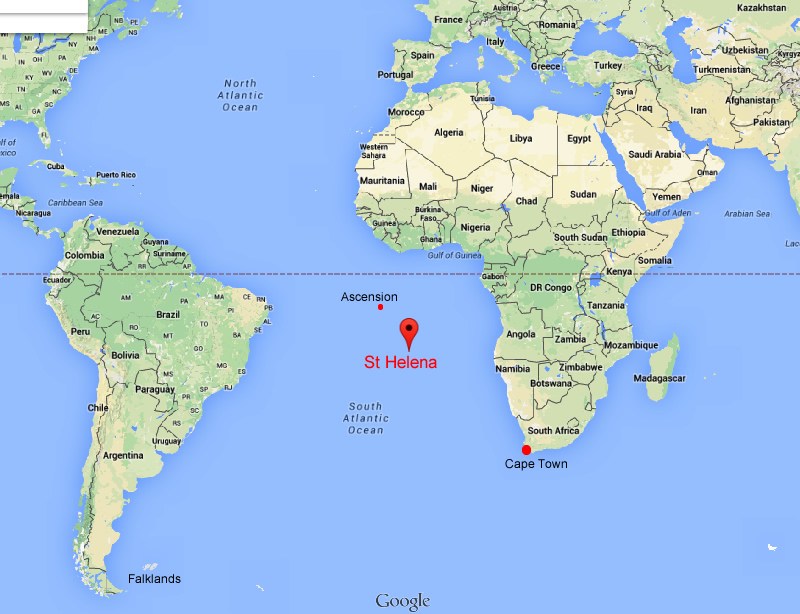 I didn’t really know where the island of St Helena was until my interest in islandsbecame more of an obsession (probably not surprising, given that  live on one). It’s a British Overseas Territory (is that cheating when I speak the same language?). Here’s a map in case you, too, don’t know it: St Helena is in the near-middle of South Atlantic Ocean. 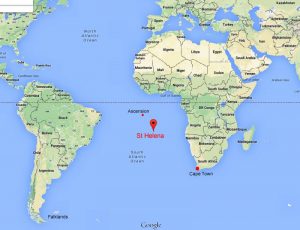 To get to St Helena Island I’ll board the Royal Mail Ship (one of only two ocean-going British  Royal Mail Ships left) on June 13th in Cape Town and we sail for about 6 days before landing at Jamestown on St Helena. I’ve been known to get queasy on ships so wish me luck!